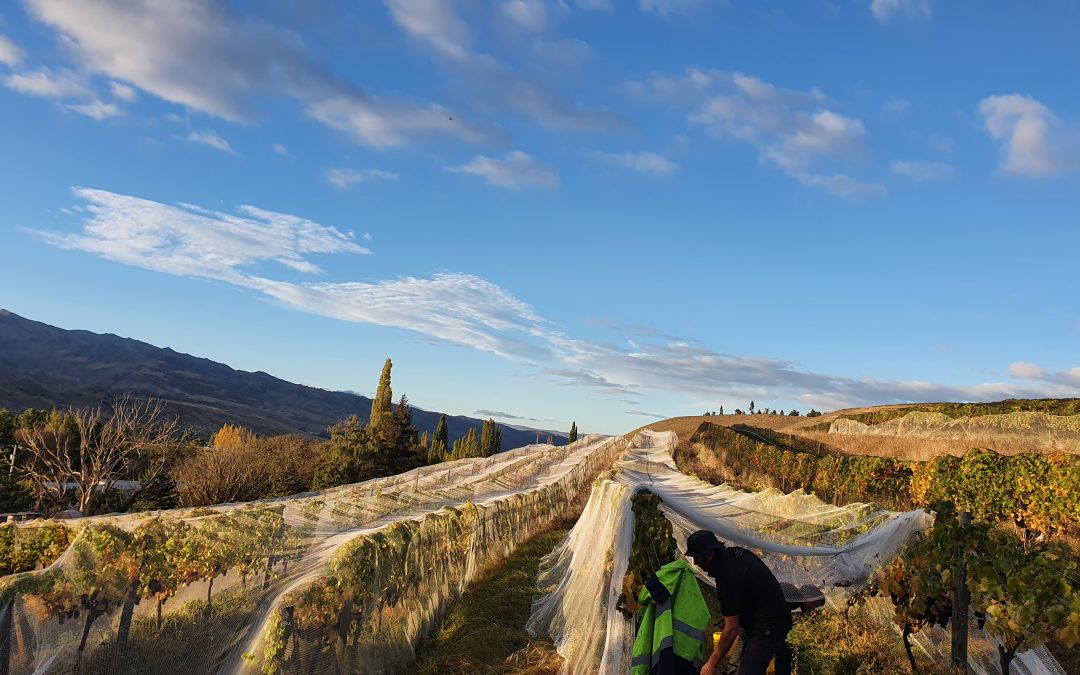 The Strange Case of Dr Jekyll and Mr Hyde

END_OF_DOCUMENT_TOKEN_TO_BE_REPLACED 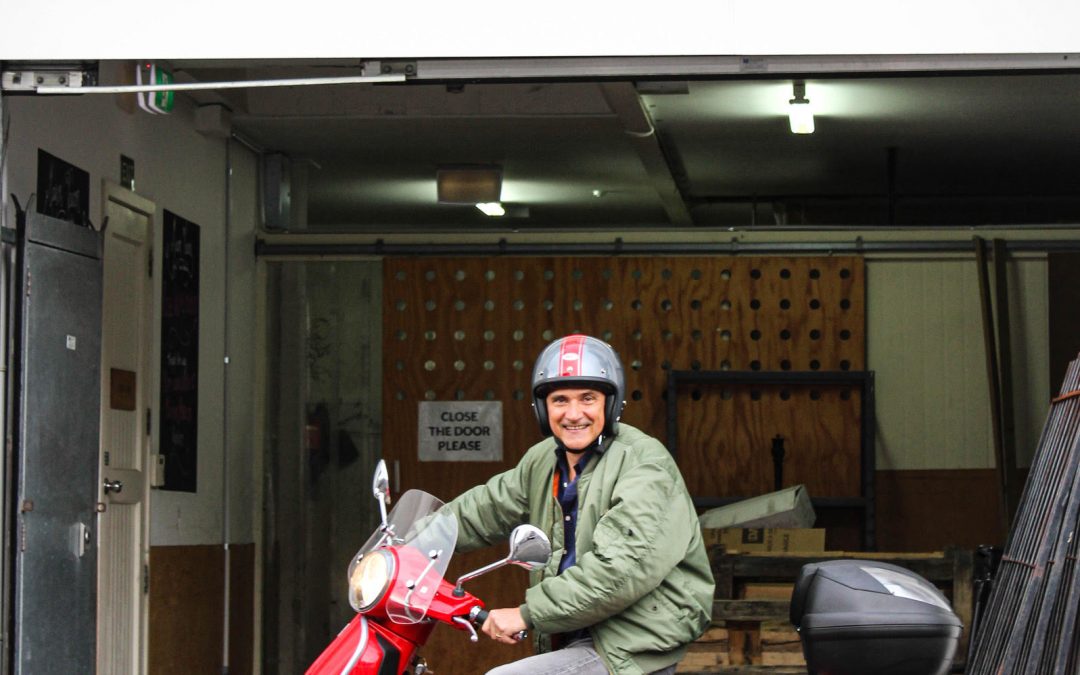 The last 12 months have been particularly challenging for many people in NZ, HK and the world and we feel that supporting mental health is really important in these uncertain times.

END_OF_DOCUMENT_TOKEN_TO_BE_REPLACED 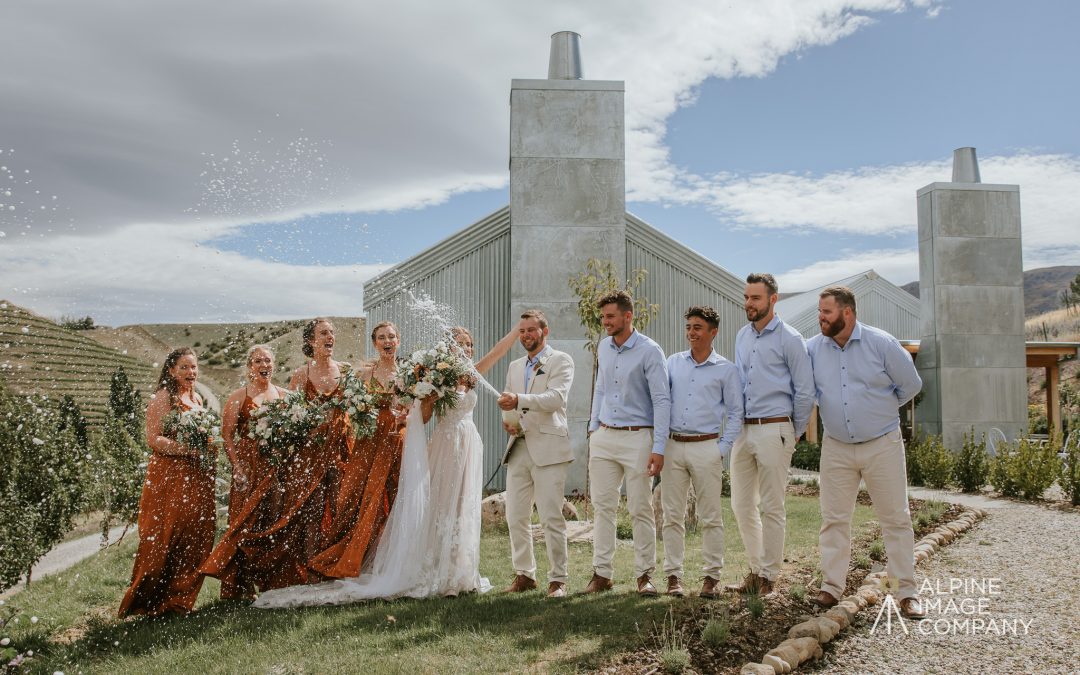 A recent Wedding at the Vineyard…. in pictures.

We were delighted recently, to be able to...

Our Cellar Door is re-open now under Delta Alert Level 2 with all the Ministry of Health guidelines and protocols in place. 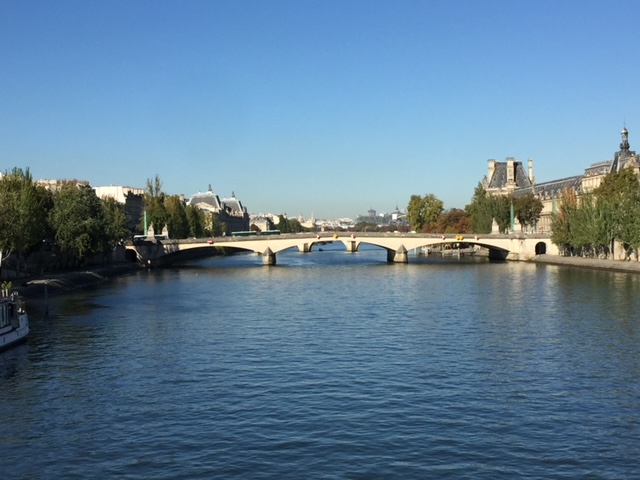 END_OF_DOCUMENT_TOKEN_TO_BE_REPLACED

We Are Open. Delta Alert Level 2. 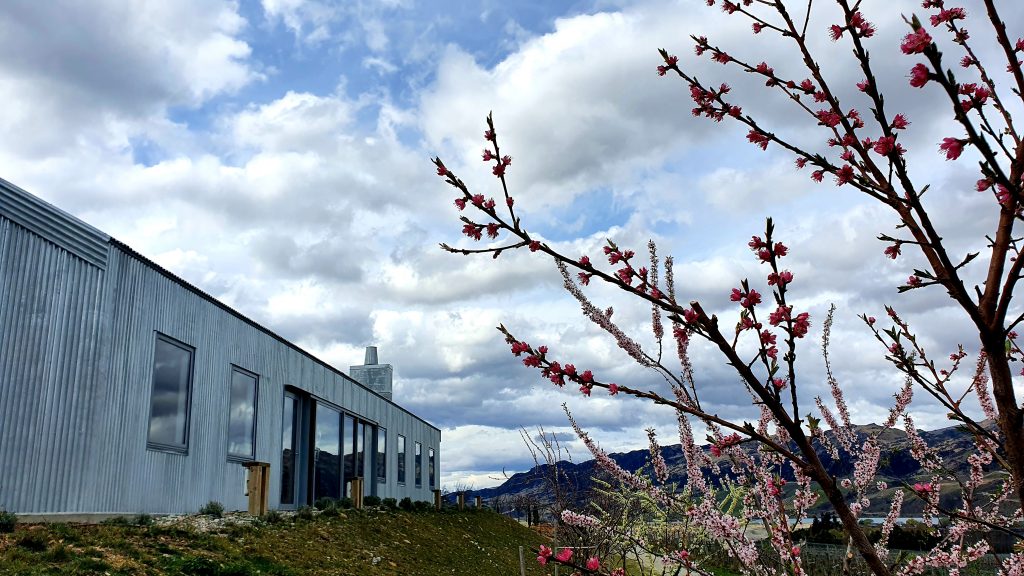 Our Cellar Door is re-open now under Delta Alert Level 2 with all the Ministry of Health guidelines and protocols in place.

END_OF_DOCUMENT_TOKEN_TO_BE_REPLACED

How amazing are these shots by the incredibly tale

While we so very much appreciate the continued Lev

Welcome back . Under Delta Alert Level 2, we are

Need some bubbles for your bubble? . Celebrate ale

This error message is only visible to WordPress admins

There has been a problem with your Instagram Feed.