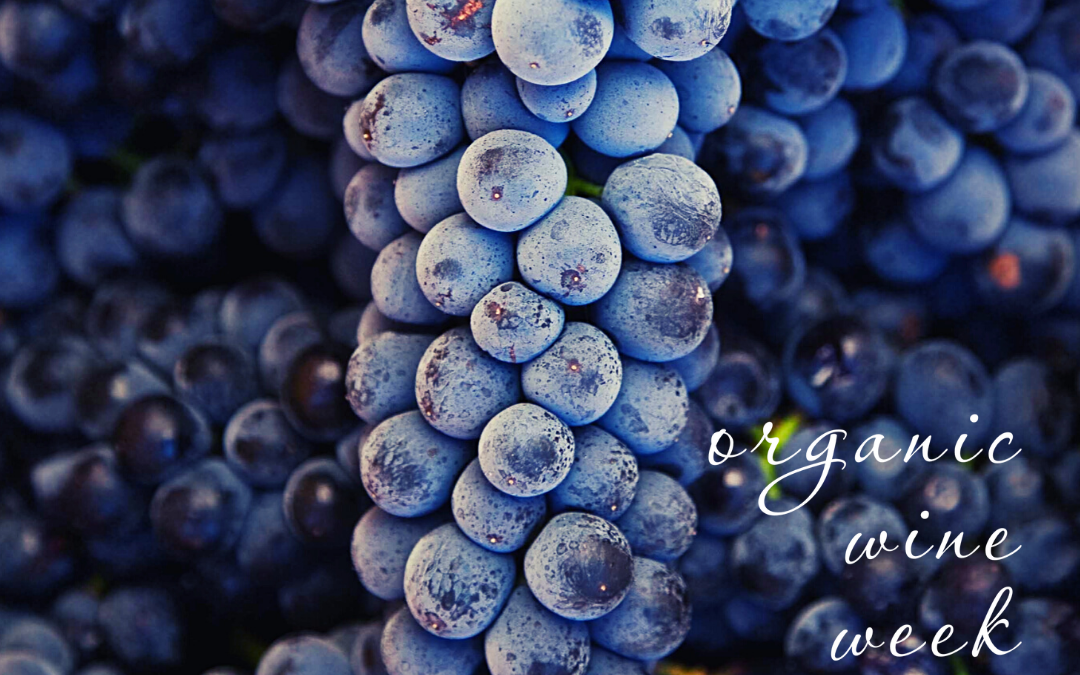 We are delighted to be part of the New Zealand...

END_OF_DOCUMENT_TOKEN_TO_BE_REPLACED 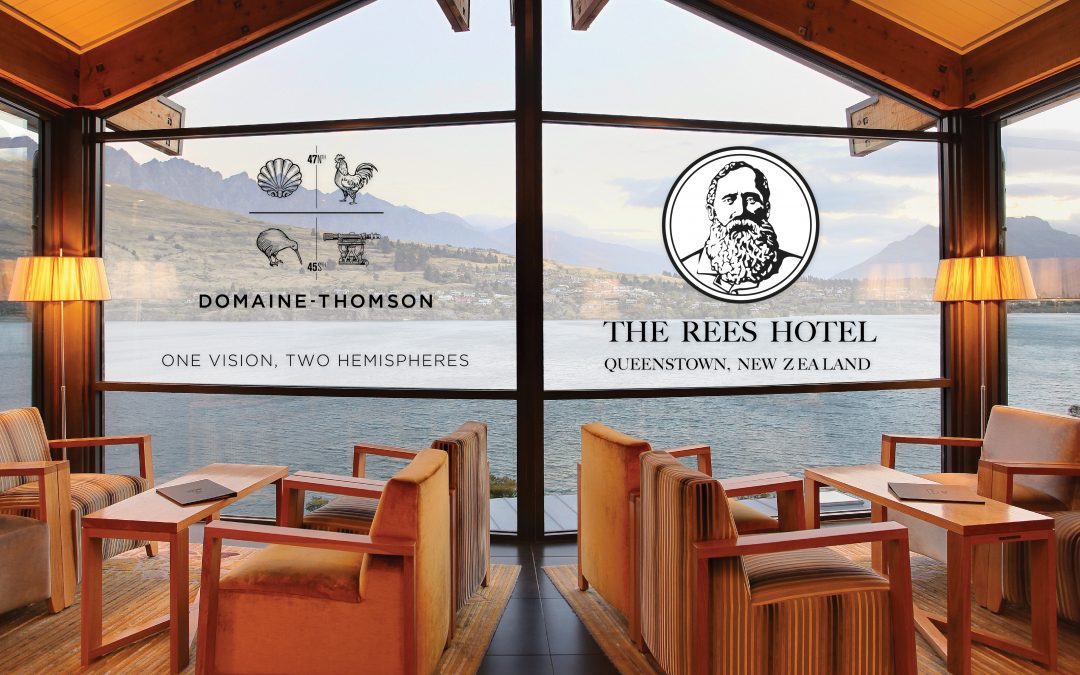 Feel like a luxury weekend in Queenstown? We are...

END_OF_DOCUMENT_TOKEN_TO_BE_REPLACED 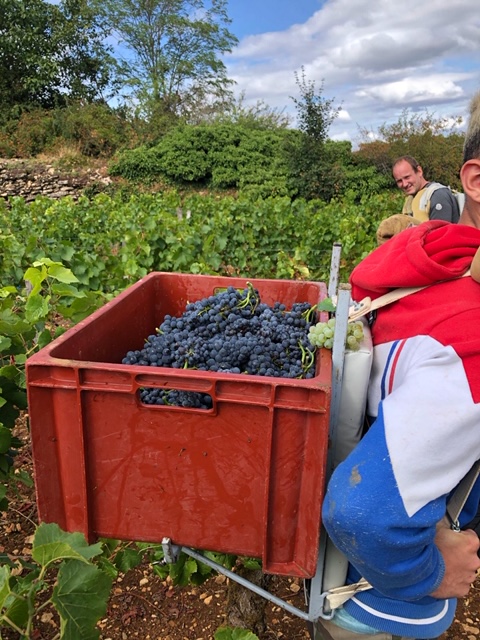 As a young lad growing up in Invercargill, I used to walk through the back of uncle John’s garden on Sunday evenings...

What We Love About Harvest 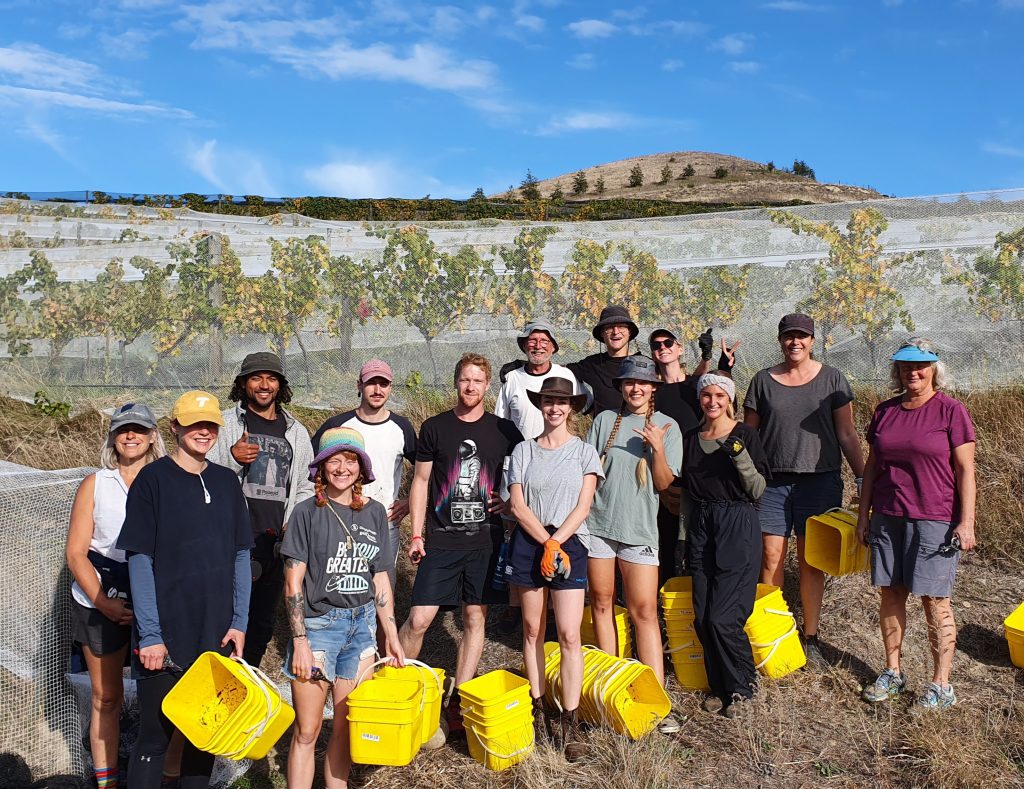 END_OF_DOCUMENT_TOKEN_TO_BE_REPLACED

The Strange Case of Dr Jekyll and Mr Hyde 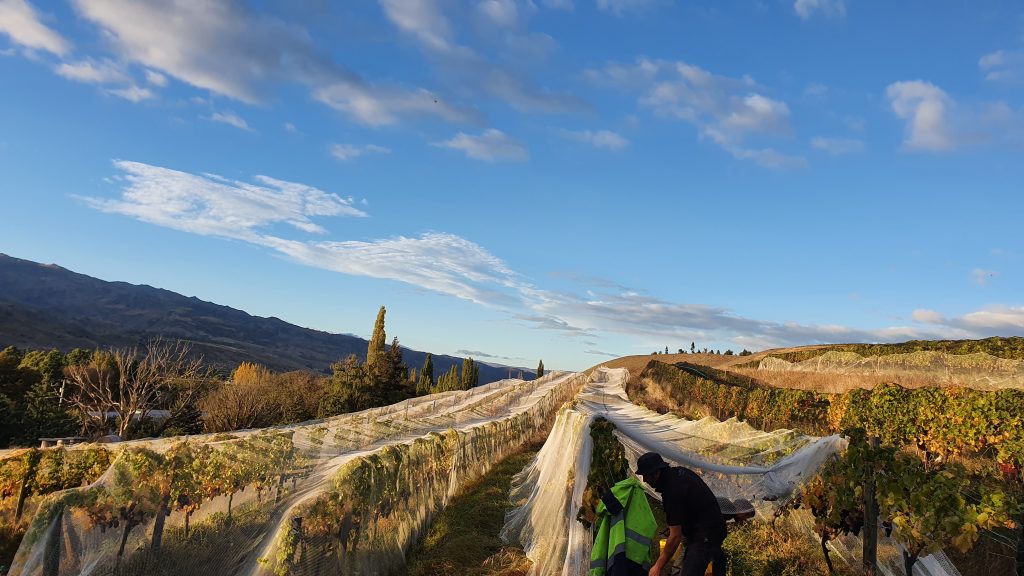 END_OF_DOCUMENT_TOKEN_TO_BE_REPLACED

@DOMAINETHOMSONWINES FOLLOW US
My money is on the cow! . Pregnant Tomette not put

Mothers Day today so we are celebrating all our Mu

How adorable is our new wee friend Archie!??! . H

Beyond delighted to be included in this months @ai

With the uncertain times and our commitment to you, our loyal customers, we have decided to extend our COVID Lockdown offer of free freight within New Zealand, for an order of 12 bottles or more.

You can order a mixed case of any wines or a 12-bottle case of your favourite Domaine Thomson wine, all 12 bottle + orders will be dispatched and delivered to your door, at no cost.